Check out our highly awarded short film: "When tears have fallen"

SPINNING WHEEL FILMS is a Malmoe based production company. We can produce any kind of fictional project, from Commercial Films and Corporate films,

to tv-drama and feature films.

From 2019 our focus is on growing in Service Production and in Commercial Film production.

In Skåne region and Malmoe/Copenhagen cities, we can offer a rich choice of locations of any kind, excellent production facilitied, and top quality international film production.

Our talented Director Henrik Henziger, experienced Assistant Director to well known Directors like Susanne Bier, Peter Flint, Henrik Georgsson and Terry Gilliam amongst others, can take on the direction of any project you might have from low to high budget., with a guarantee of delivering the highest quality. 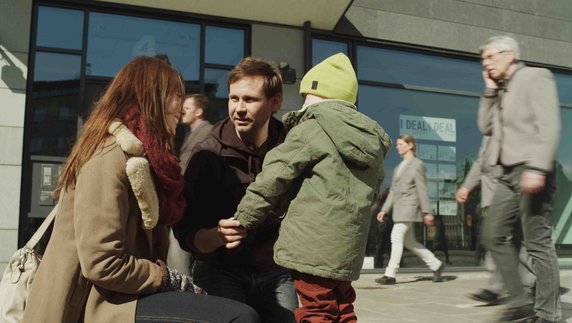